What is the Echo Leadership Conference?

The Echo Leadership Conference is a one-day intensive packed with energy, fun, inspiration and practical leadership tools. Designed for church and business leaders, this year’s conference will be all about team culture. You will walk away inspired and equipped to lead bigger and better in your environments of leadership. 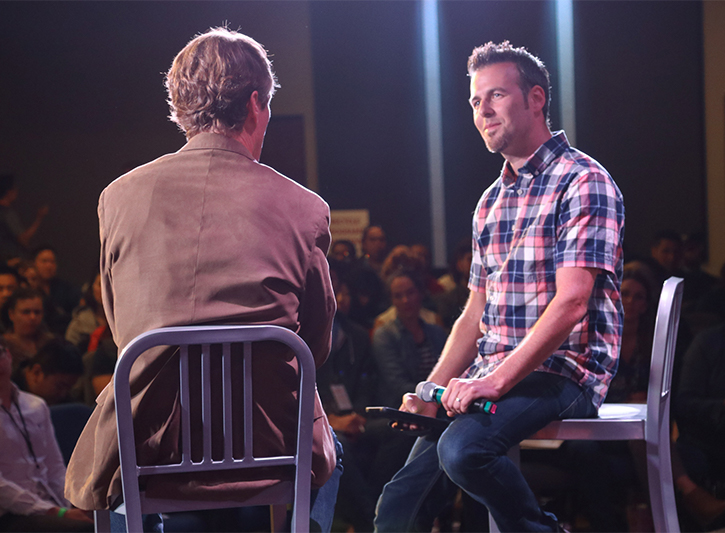 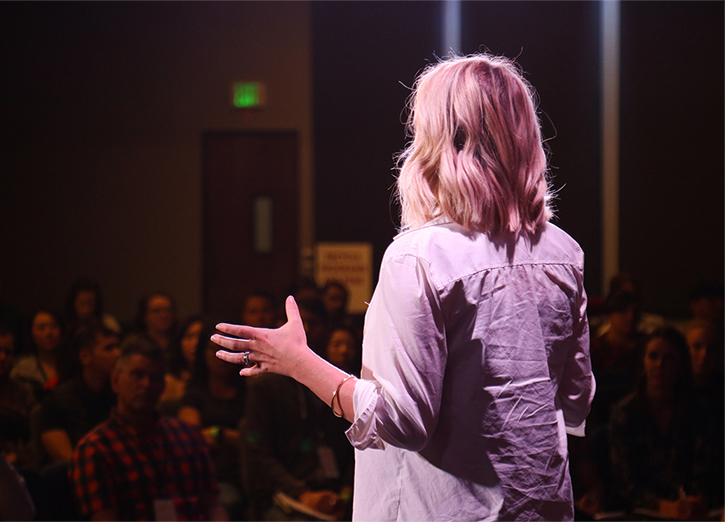 Who is the Echo Leadership Conference For?

Anyone who wants lead better. The conference is designed for pastors, church leadership teams, students, business leaders and anyone looking to be inspired and equipped to make a greater difference with their life. Pastors and business leaders will get a month’s worth of leadership content to help you shape the conversation on your team.

This year, we have influential pastors and popular authors sharing wisdom for building healthy cultures in churches and businesses. Our goal is to help you feel equipped with practical steps you can take in the environment in which you lead. See our speakers below. More speakers to be announced soon! 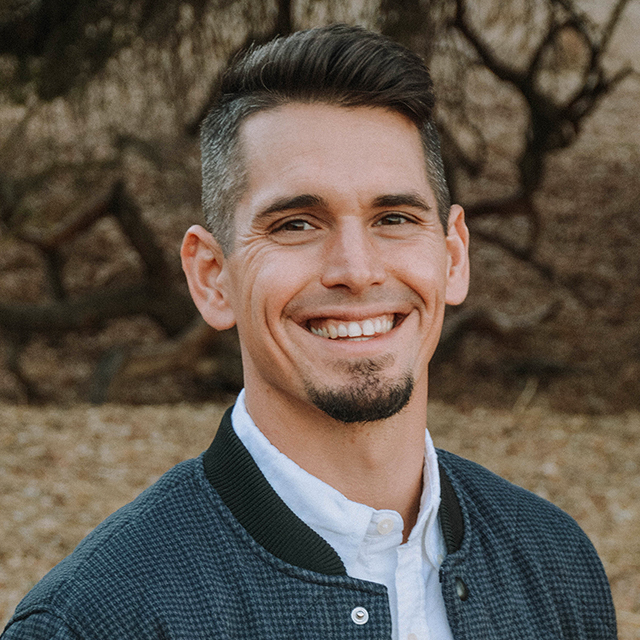 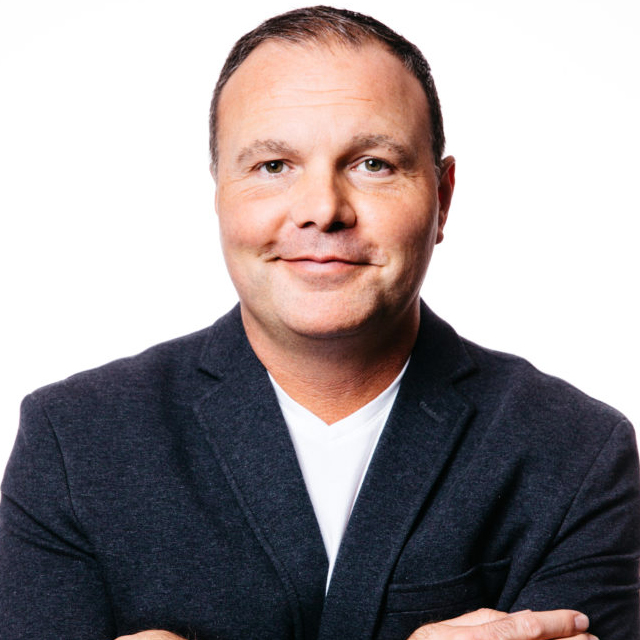 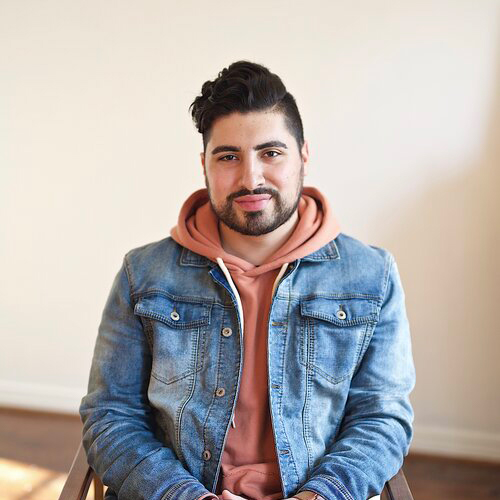 Exponential attendee? Contact us for a special discount code. 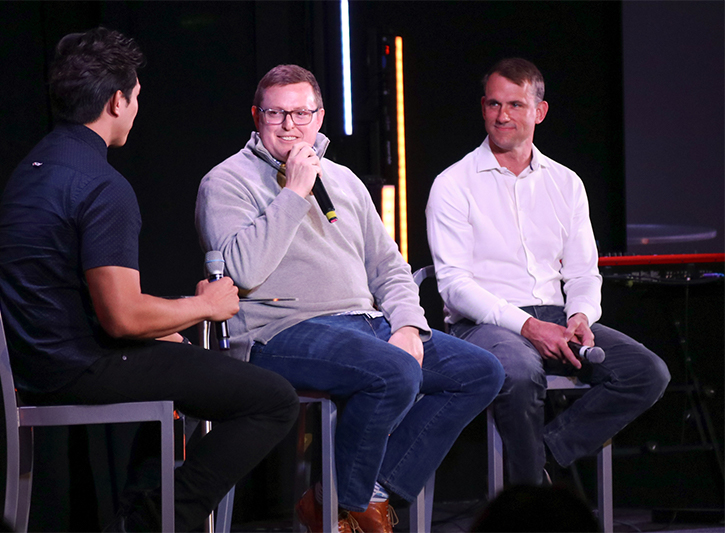 Andy Wood is the Lead Pastor of Echo.Church which was started in 2009. Echo.Church has become one of the fastest growing churches in the San Francisco Bay Area. Echo’s vision is to make a positive difference through serving and loving the community around each of its 4 campuses. Andy is an entrepreneur at heart, a husband, and father to 3 children.

In response to millennials being labeled noncommittal, lazy, entitled, slacktivists, Grant Skeldon started Initiative Network with the goal to unite and train young leaders to be Christ-loving, city-changing, church-investing, disciple-making local missionaries. Initiative has united and accelerated some of the most diverse and dynamic next Gen leaders from across the country to collaboratively transform their cities together.

He has written for Relevant, ChurchLeaders, The Gospel Coalition, and his new book on millennials, The Passion Generation has helped thousands of pastors and parents who are trying to reach, raise, and retain the next generation. Grant serves on the board of Catalyst, as well as an associate for Leadership Network and Exponential.

With Pastor Mark Driscoll, it’s all about Jesus! With great passion, he has devoted more than twenty years to life-giving Bible teaching. Preaching magazine named him one of the 25 most influential pastors of the past 25 years.

Most importantly, Pastor Mark is a family man. In 1988, when Pastor Mark was a 17-year-old high school student, a young woman named Grace gave him a nice Bible. Mark, a non-practicing Catholic at the time, was born again reading that Bible in college. He and Grace were married at the age of 21, graduated at 22, and planted a church at 25 in the living room of their home, while both working full time jobs. At the age of 26 they welcomed their first child, Ashley, and today have three sons and two daughters. The Driscoll kids are all walking with Jesus and helped plant The Trinity Church in Scottsdale, Arizona as a family ministry.

Pastor Mark has debated Deepak Chopra on one of his multiple appearances on ABC’s Nightline; discussed marriage with Barbara Walters on the View; bantered with the hosts at Fox and Friends; co-hosted Loveline with Dr. Drew; and argued for the truth of God’s Word on separate occasions with Piers Morgan and D.L. Hughley on CNN. Additionally, he has authored books including Win Your War and Real Marriage(both with his wife Grace), Who Do You Think You Are, Vintage Jesus, Doctrine, and many more.

Bianca Olthoff is a bible-teaching, word-slanging MexiRican who is passionate about raising up a generation of people passionate about Jesus Christ. As an author and speaker, she knows the power of words and wields them wisely. As a church planter and leader, she is committed to proclaiming the gospel domestically and internationally.

Chad Veach is the Lead Pastor of Zoe Church in Los Angeles, California. He is best known for his humorous, faith-filled and joyous approach in presenting the message of Jesus, his practical leadership teachings, and his love for people. He has also authored two books: Unreasonable Hope: Finding Faith in the God Who Brings Purpose to Your Pain and Faith Forward Future: Moving Past Your Disappointments, Delays and Destructive Thinking.  Chad and his wife Julia have four beautiful children: Georgia, Winston, Maverick, and Clive.